Not many people can say they made a lifelong friend as an infant, but then again, not many babies are Morgan and Sahar. Both babies have a lot in common: both have two doting daddies, both were born in November in El Paso, TX, and both were born via gestational surrogacy. Their story is one that connects two worlds through love and family.

Baby Sahar, the older by four days, was born to two loving fathers from Israel. Eddie and Moshe always dreamed of having a baby and their journey was not the easiest. However, they never lost their positivity and their faith that one day they would expand their family. Eddie and Moshe were matched with their surrogate from El Paso, TX and hit it off right away. They were in constant contact, getting to know each other, and were even able to meet in person at the beginning of their journey. The connection they forged with their surrogate was strong and remains lasting.

Baby Morgan was born to two loving fathers from the USA. Chris and Mike knew they wanted to start a family, and when they were matched with their surrogate from El Paso, TX they knew it would be a great relationship. Since they were all relatively close, Chris and Mike were able to take part in the milestones of their journey in person. They love their surrogate and know that they have created a lifelong friendship.

What neither sets of parents knew was their surrogates knew each other and were friends from the community. When AFS’s director Carey linked the two couples up when they were both in El Paso for their babies’ delivery, they hit it off right away. According to Mike, “We talk constantly on WhatsApp all day and have exchanged like a hundred pictures. Literally they are the nicest couple we know and they are going to be the best fathers! We are in awe of them and love them so much.”

After Morgan and Sahar were born, both families saw each other frequently. The two littles ladies even had a first photoshoot together, a memory that will be cherished for the rest of their lives. Before Chris and Mike ventured back home with Morgan, Eddie and Moshe and both of their surrogates’ families all gathered for a proper send off. The two sets of new parents hope to visit each other in the future, and will remain a special part of each other’s lives halfway around the globe. 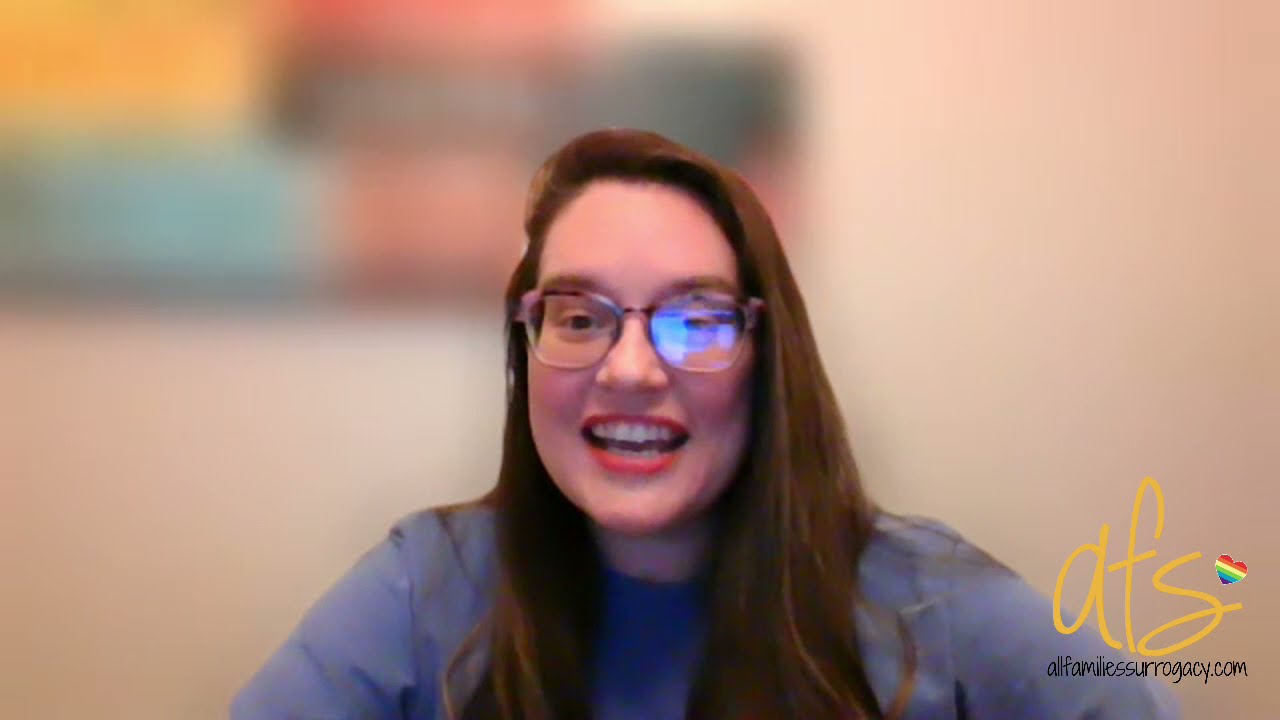 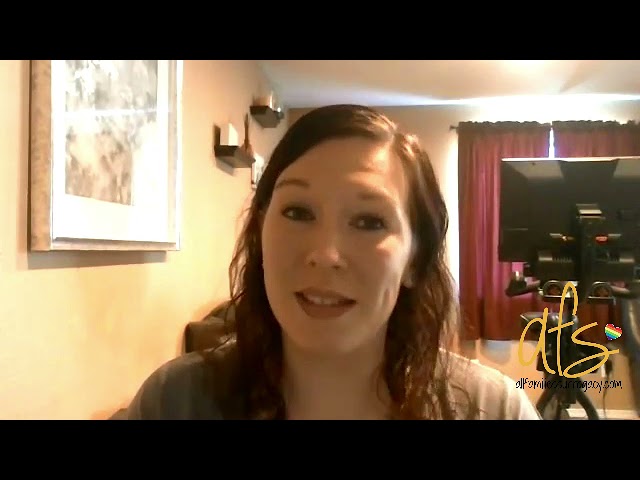 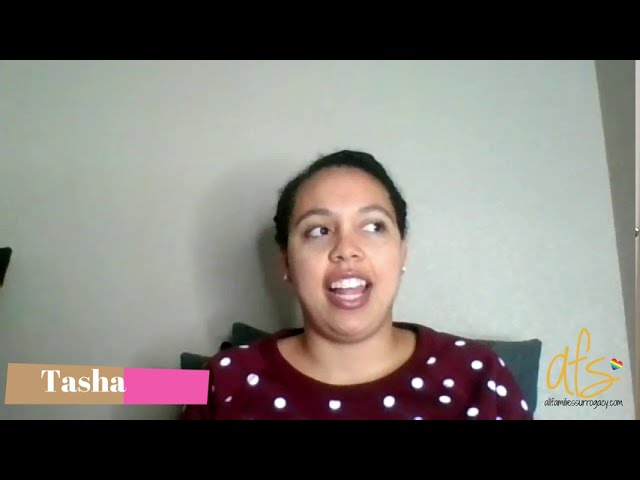